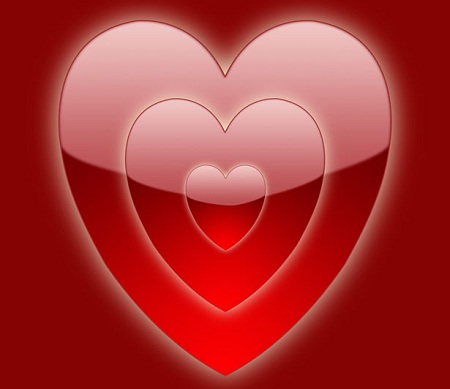 Well, this is good news.

Fewer people in the U.S. report having angina or a heart attack, though the South continues to be a hot spot for heart troubles.

So says the CDC in its latest Morbidity and Mortality Weekly Report. The percentage of adults surveyed who report being told by a health professional that they have coronary heart disease — which happens when the blood vessels to the heart narrow, causing chest pain or heart attack — fell to 6% last year from 6.7% in 2006.

There’s been a concerted public-health effort over the past two decades to better prevent and treat heart disease. Fewer people are smoking, and hypertension and high cholesterol are better controlled. As the WSJ’s Ron Winslow has reported, the payoff has included a sharp drop in the heart-attack rate among older Americans.

But cardiovascular disease is still the leading cause of death in the U.S. — according to the CDC, it kills more people than cancer, lower respiratory diseases and accidents combined. And according to the new stats, prevalence of CHD varies by age, gender and ethnicity. Just 3.9% of Asians and Pacific Islanders report having CHD, compared to 11.6% of American Indians and Alaska natives. (Prevalence rates were 5.8% for whites, 6.5% for blacks and 6.1% for Hispanics.)

Geography matters, too, with 3.7% of Hawaiians reporting CHD vs. 8% of West Virginians. In general, the South has a greater prevalence of heart disease.

Good news….now to work on better diets and more exercise.