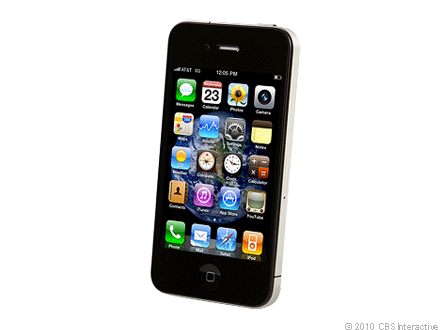 According to a new study in the UK.

The next time you reach for your cell phone, consider this: A new study found that 92% of cell phones in the U.K. have bacteria on them – including E. coli — because people aren’t washing their hands after going to the bathroom.

The E. coli came from fecal bacteria, which can survive on hands and surfaces for hours.

Researchers from the London School of Hygiene & Tropical Medicine and Queen Mary, University of London looked at cell phones in 12 cities in the U.K.

They took 390 samples from cell phones and hands, which were then analyzed for germs. People were also asked about their hand hygiene.

However, 95% of people said they washed their hands with soap where possible, which suggests we have a tendency to lie about our hygiene habits.

“We’re pretty shocked to find the vast majority of mobile phones — 92% — had bacteria all over them. Often large numbers of bacteria,” said hygiene expert Val Curtis, PhD, of the London School of Hygiene & Tropical Medicine.

“That isn’t necessarily something that we should worry about, but what is worrying is that 16% of mobile phones had E. coli on them. E. coli comes from human [and animal] feces,” she says. “That means that people with dirty hands are not washing their hands after using the toilet, for example. Then they’re handling their mobile phones.”

It’s not just cell phones that the dirty hands are touching, Curtis says.

“They’re also touching other surfaces as well,” she says. “They’re spreading fecal bugs on everything they touch really.”

The solution: wash your hands after you go to the bathroom!

By the way, I won’t be asking to borrow YOUR cell phone!