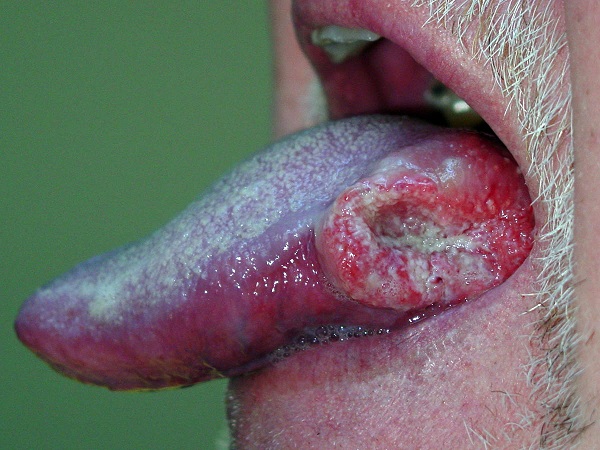 For the first time, cancer is the number one cause of death in Canada.

For the first time, cancer has overtaken heart disease as the number-one cause of death across Canada, according to the latest statistics here [1].

According to numbers released yesterday, cancer accounted for 29.6% of deaths (70 558) in 2008–the latest year for which stats have been made available by heath authorities. Heart disease caused 21.3% of deaths (50 722).

In the United States, heart disease is still the leading cause of death.

Preliminary US numbers published by the US Centers for Disease Control and Prevention show that heart disease was still the leading cause of death for both 2008 and 2009, followed by malignant neoplasms, with both diseases declining in this period, although that decline was three times greater for heart disease [2].

Now, if we can work on obesity and diabetes, we can lower the risk of cardiovascular disease even further.