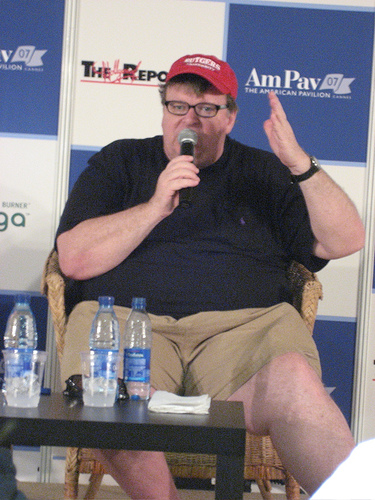 Obese older adults may be more likely than their thinner peers to suffer a potentially disabling fall — though the most severely overweight may be somewhat protected from injury, according to a U.S. study.

Falls are often seen as a problem for thin, frail older adults, since their bones are especially prone to fractures, but obesity carries its own risks, said researchers whose findings appeared in the Journal of the American Geriatrics Society.

“People who are obese may have a harder time with balance,” said Christine Himes, of Syracuse University in New York, who worked on the study.

And when obese older adults lose their footing, they may be less able to react quickly and stop a fall, she added.

Looking at 10,755 people aged 65 and up, Himes and colleague Sandra Reynolds found that obese older adults were anywhere from 12 percent to 50 percent more likely to suffer a fall over two years than their normal-weight peers.

Another great reason to start the year off right and lose some body weight…..

One thought on “Obesity in Older Adults Linked to Risk of Falls?”