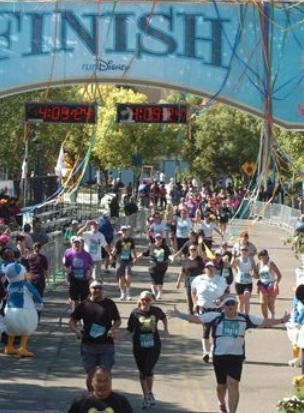 Here is a good piece on why exercise is important, particularly why you should stay moving throughout the day.


Hoping to learn more about how inactivity affects disease risk, researchers at the University of Missouri recently persuaded a group of healthy, active young adults to stop moving around so much. Scientists have known for some time that sedentary people are at increased risk of developing heart disease and Type 2 diabetes. But they haven’t fully understood why, in part because studying the effects of sedentary behavior isn’t easy. People who are inactive may also be obese, eat poorly or face other lifestyle or metabolic issues that make it impossible to tease out the specific role that inactivity, on its own, plays in ill health.

So, to combat the problem, researchers lately have embraced a novel approach to studying the effects of inactivity. They’ve imposed the condition on people who otherwise would be out happily exercising and moving about, in some cases by sentencing them to bed rest.

But in the current study, which was published this month in Medicine & Science in Sports & Exercise, the scientists created a more realistic version of inactivity by having their volunteers cut the number of steps they took each day by at least half.

Read all of the piece.

A 7 mile easy run tomorrow in tapering mode for the Los Angeles Marathon on March 18th.