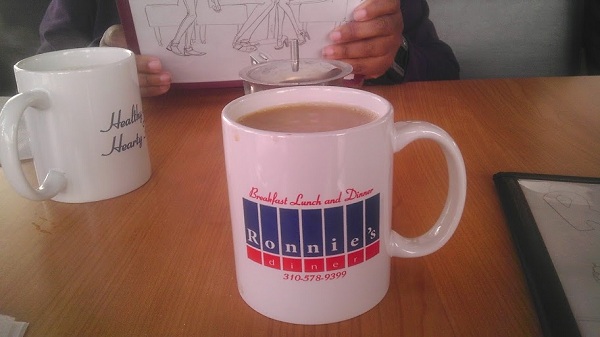 One thought on “Caffeinated Coffee Reduces the Risk of Oral Cancer?”