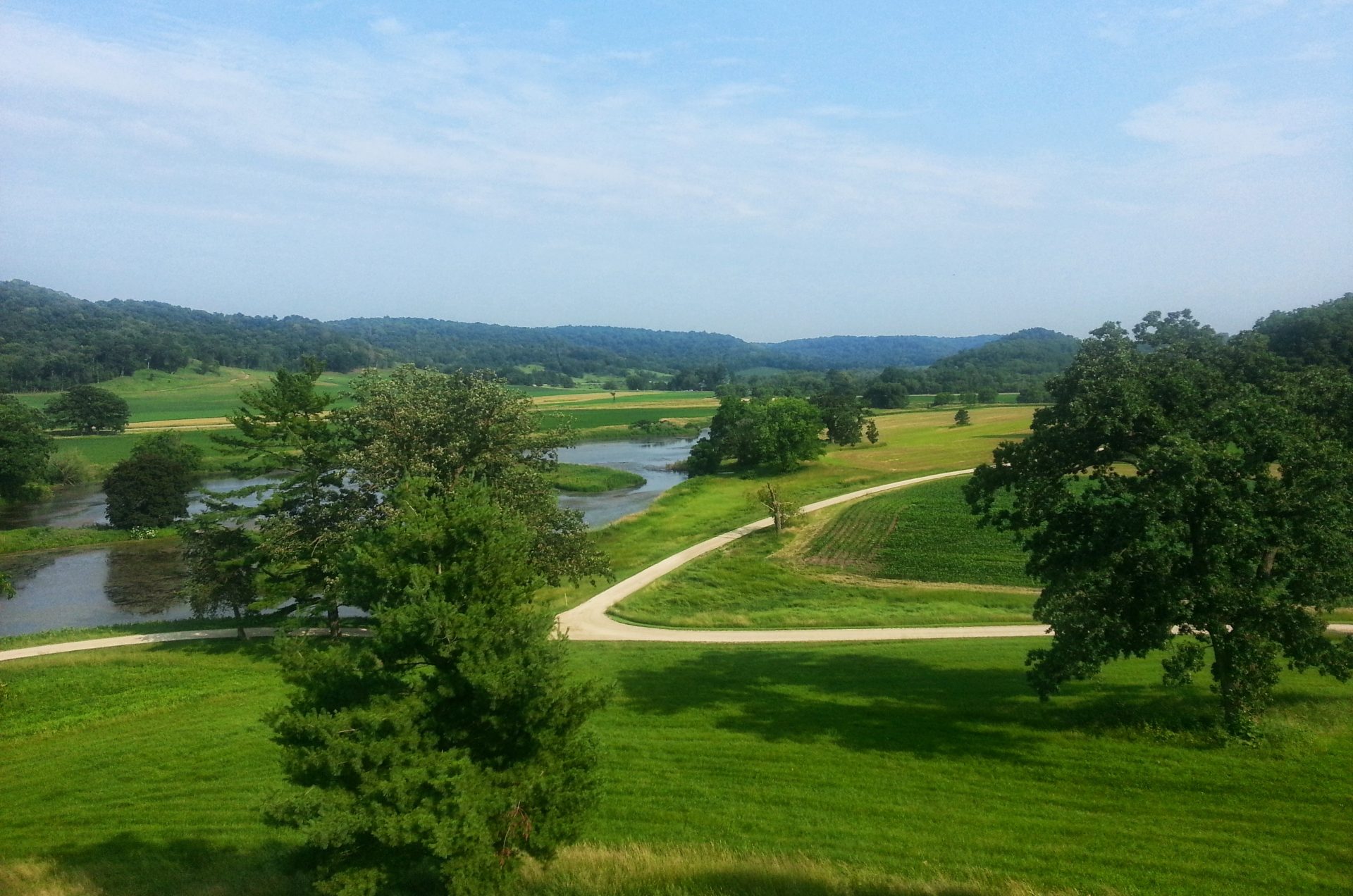 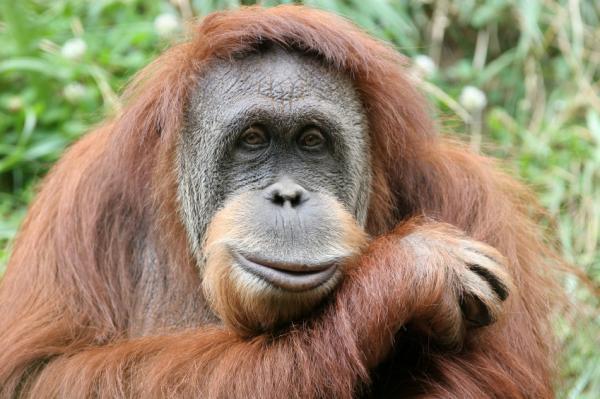 This is a very interesting study on obesity.


In lush times, orangutans on the island of Borneo gorge themselves on forest fruits, packing on extra pounds in preparation for leaner years, when they live off leaves and bark and their own stored fat.

This behavior of overeating is all too common in humans, but rarely seen in nonhuman primates, and studying it may offer some clues about obesity and eating disorders in people, U.S. researchers said on Tuesday.

“Orangutans make very interesting models for studying human obesity because they are really the only apes and potentially the only nonhuman primates in the wild that actually store fat deposits,” said Erin Vogel, an evolutionary anthropologist from Rutgers University in New Jersey, whose study appears in the journal Biology Letters.

“It’s never been documented in any other species,” Vogel said in a telephone interview.

Now, if scientists can discover the biological basis for the fat saving behaviors and try to manipulate the biochemical expression…..