Americans’ self-reported healthy eating habits dipped slightly in 2011, after improving in 2010. The percentage of Americans reporting they ate healthy all day “yesterday” declined to 66.1% in 2011 from 67.7% in 2010. Likewise, 56.0% of Americans reported eating five or more servings of fresh fruits and vegetables on at least four days in the previous week last year, down from 57.1% in 2010. As a result, the gains observed from 2009 to 2010 were essentially undone last year.

This is not good news.

Come on folks, spend a little time in preparing an appropriate, nutritional diet and exercise a little bit.

It is for better health! 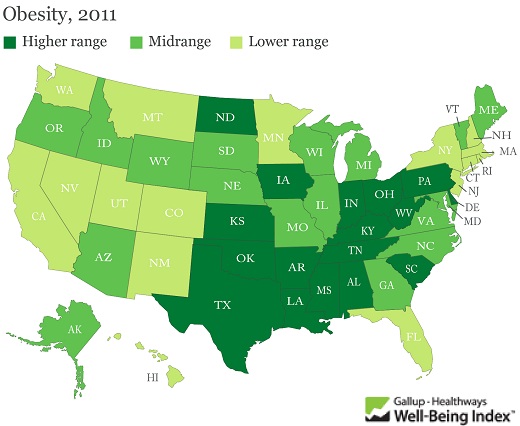 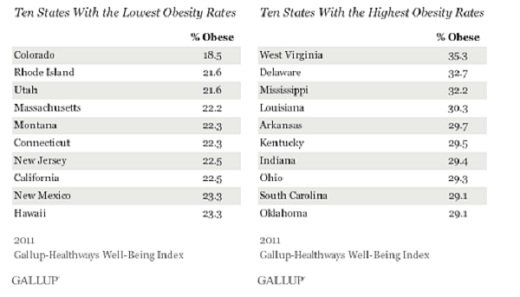