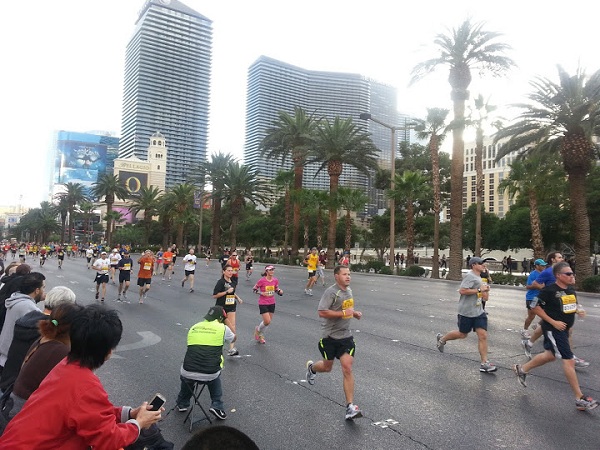 Runners on “The Strip” during the 2012 Las Vegas Marathon

People who want to lose weight are better off running than lifting weights — or even than doing both, researchers at Duke University say.

The researchers compared people who did aerobic exercise — running, swimming, walking, for instance — with those who did resistance training such as weightlifting and with people who did both kinds of exercise. Those who got up and moved burned the most fat, they said in the Dec. 15 Journal of Applied Physiology.

“Given that approximately two-thirds of adults in the United States are overweight due to excess body fat, we want to offer clear, evidence-based exercise recommendations that will truly help people lose weight and body fat,” Leslie H. Willis, an exercise physiologist at Duke Medicine and the study’s lead author, said in a statement.

I can attest to the findings, since I have lost considerable amounts of body weight while walking and running.

I still have more to lose, but my health and energy have improved.

So, if in doubt, walk and then run! 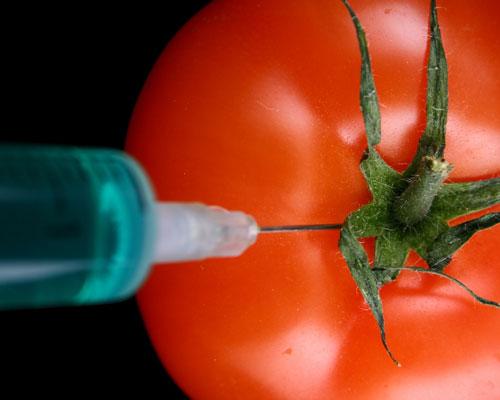 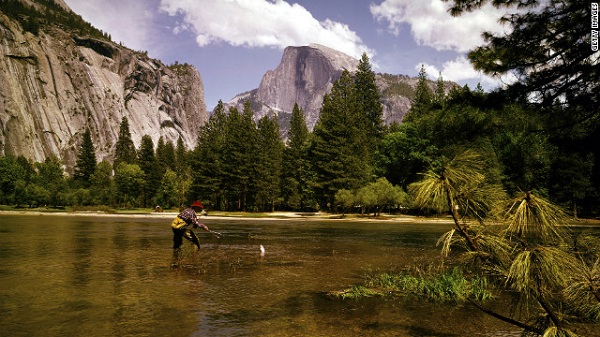 “I guess you want to have a heart attack?”

That is the question you should ask yourself every time you put off taking a vacation.

Here’s the deal. Studies have shown that not taking vacations is linked to health problems. And if people skip vacations, there’s a chance that they may die younger than those who don’t.

I think employers should be required to post warning labels in the workplace similar to those on cigarettes packs. I’d love to see a big sign in the break room that reads: “WARNING: Working too many weeks without a vacation is going to kill you. Seriously, you are going to die from it.”

We are all well aware that stress is harmful to our health. It causes problems ranging from ulcers to body aches to insomnia. Vacations are one of the major antidotes to stress.

I am just back from a few weeks off.

Watch this video from CNN health and then schedule that next vacation: