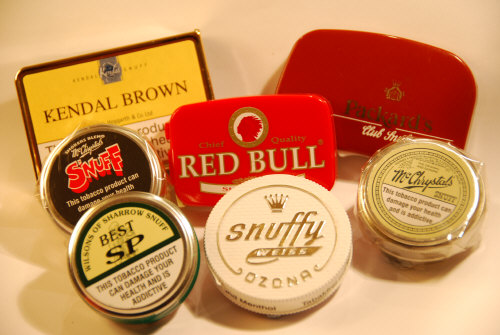 One thought on “Substituting Smokeless Tobacco for Smoking Will Save Lives?”