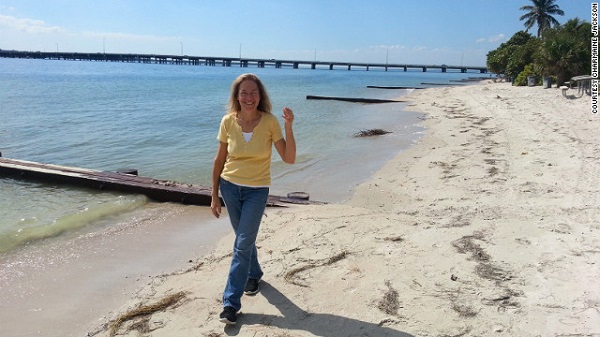 These are my healthy links for February 19th: 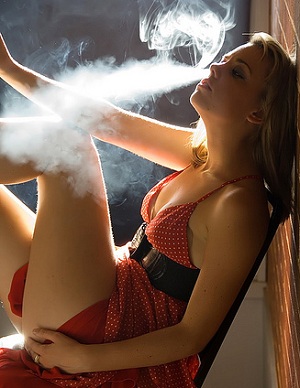 These are my links for January 20th through January 25th:

Amazing what myths persist about smoking and nicotine.

It is yet another reason to keep that  New Year’s resolution about giving up smoking.

Contrary to popular perception, smoking does not relieve stress. But quitting does.

British researchers measured anxiety levels in almost 500 smokers – before and after they tried to give up.

One in five said they smoked to help them deal with stress. Nationally, the figure is as high as one in two.

All took part in an NHS smoking cessation programme, which involved being given nicotine patches and attending two-monthly appointments.

Six months after signing up for the course, 68 of the 491 were still abstaining – and they were less anxious than before.

However, those who tried to give up  and failed were more stressed than in the beginning, the British Journal of Psychiatry reports.

The researchers, from Oxford University and King’s College London, said: ‘The belief that smoking is stress-relieving is pervasive but almost certainly wrong.

‘The reverse is true: smoking probably causes anxiety and smokers deserve to know this and understand how their own experience may be misleading.’

Don’t start smoking, or if you do – quit!