Evelyn Matamoros, 36, was shot in the face during an armed robbery in Miami. The bullet, which lodged in her neck, flipped one of her teeth upside down. (Jackson Memorial Hospital)

All I can say is Wow! 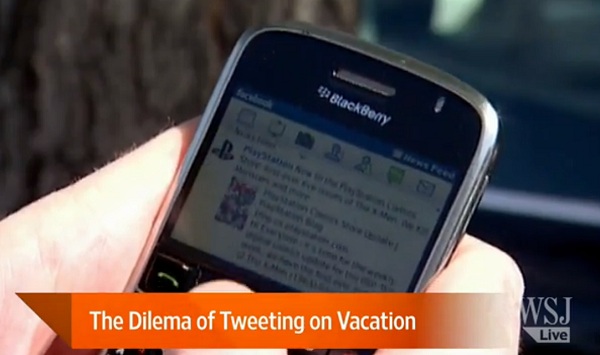 Here is the experience of others in this embedded video below: