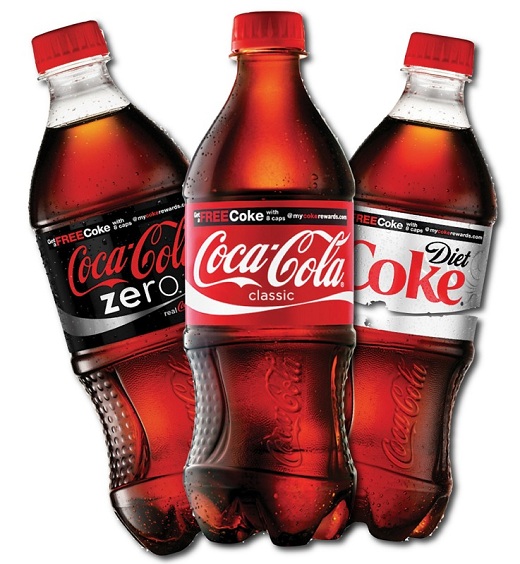 I am relieved and I am sure most consumers that love caramel colored soda are too.

The group asked the Food and Drug Administration to ban caramel coloring agents that contain the chemical known as 4-methylimidazole, or 4-MI. This follows a similar plea last year.

“Coke and Pepsi, with the acquiescence of the FDA, are needlessly exposing millions of Americans to a chemical that causes cancer,” said CSPI executive director Michael Jacobson. “If companies can make brown food coloring that is carcinogen-free, the industry should use that.”

The FDA said it is reviewing the group’s petition, but that the drinks were still safe.

“A consumer would have to consume well over a thousand cans of soda a day to reach the doses administered in the studies that have shown links to cancer in rodents,” said Doug Karas, an FDA spokesman, in a statement.

Now, as far as the sugar is concerned with regards to obesity and diabetes, that is another story.

Moderation with soda whether it be regular or not is the best course of action anyway.