These are Flap’s Health Headlines for October 26th. 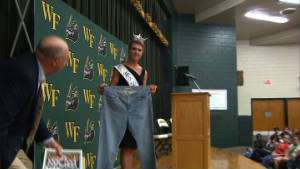