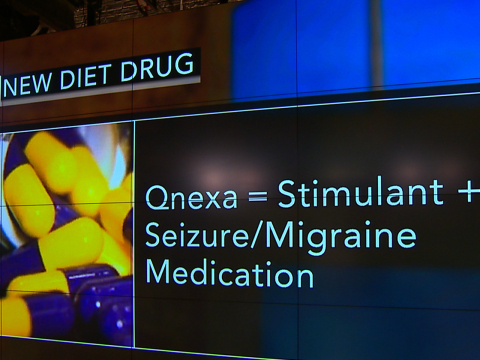 The cigarette manufacturers certainly don’t want an ad like the one depicted on the face of its product.

Cigarette makers clashed with regulators in U.S. federal court over new graphic labels and advertising that use pictures of rotting teeth and diseased lungs to warn consumers about the risks of smoking.

The tobacco industry asked Judge Richard Leon on Wednesday for a temporary injunction to block the U.S. Food and Drug Administration’s requirement for the labels, pending a final decision on whether the labels are constitutional.

The Obama administration argued, however, that the companies would not suffer irreparable harm without a preliminary injunction.

The labels are part of a 2009 law passed by Congress that requires color warnings on cigarette packages and on printed advertising, which already carry text warnings from the U.S. Surgeon General.

The industry says the new graphic warnings, due to go into effect by September 2012, force them to “engage in anti-smoking advocacy” on the government’s behalf.

“Never before has the government required the maker of a lawful product to tell consumers not to buy it,” said Noel Francisco, a lawyer arguing on behalf of R.J. Reynolds Tobacco Co.

“The government can tell people how to live,” said Floyd Abrams, a prominent First Amendment specialist also representing the tobacco industry. “But they can’t force people who sell tobacco to be their mouthpieces.”

The cigarette manufacturers have a good argument except their products cause death and why should the Food and Drug Administration be limited to text warning messages only. The government will win this lawsuit – eventually on appeal.

More than 221,000 Americans are expected to be diagnosed with lung cancer in 2011, according to the American Cancer Society. Tobacco is expected to kill nearly 6 million people worldwide in 2011, including 600,000 nonsmokers, the World Health Organization said in May.