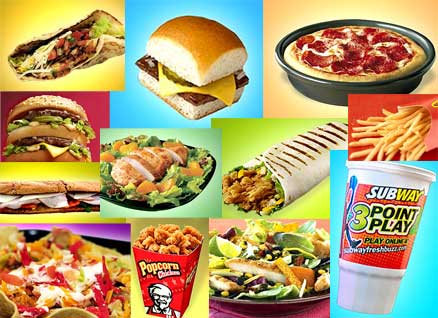 Apparently not, according to a new study.

Having access to junk food at school did not cause middle schoolers to gain weight, according to a longitudinal study.

Data from a nearly 20,000-student study showed that in the 1998-1999 school year, 59.2% of fifth graders and 86.3% of eighth graders in the U.S. attended schools that sold junk food, Jennifer Van Hook, PhD, and doctoral candidate Claire Altman, of Pennsylvania State University in University Park, found.

Junk food is certainly MORE available outside the school environment.

But, do students really eat any of the foods in the school cafeteria any more – whether healthy or not?